Not far to go today on an easy road with few towns. Still left at about 8.30am but didn’t stop at Morven or Mitchell largely because all the available parking seemed to be taken up with caravans however I did stop at  Muckadilla (well you would, wouldn’t you?). Smashing little rest area with toilets, chairs and tables by the community hall, it even had free camping on offer. 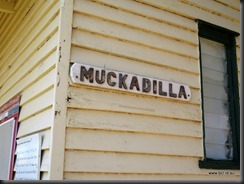 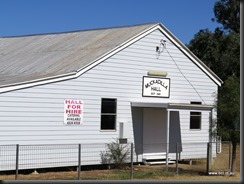 I made some coffee and a sandwich before continuing on to Roma.

Booked in to a caravan park right next to the Big Rig, it was early; probably only midday so I had a cup of tea and washed yesterday’s clothes before walking over to the Big Rig to see what’s on.

Blow me I am on the right day for the night show (Sunday, Tuesday, Friday) but due to electrical problems neither it nor the little train are happening today. 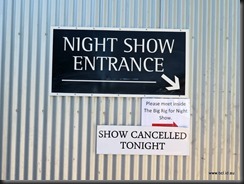 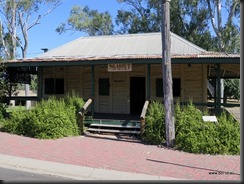 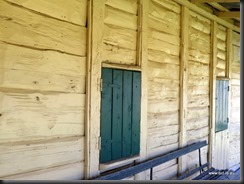 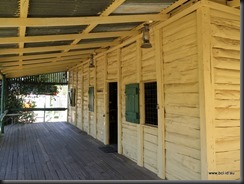 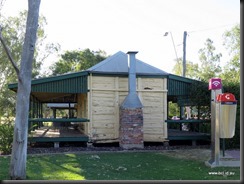 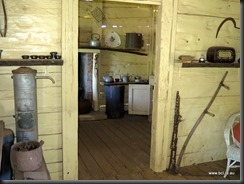 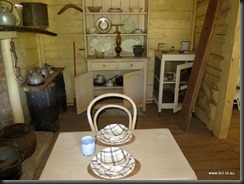 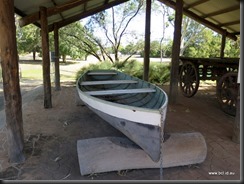 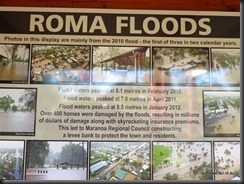 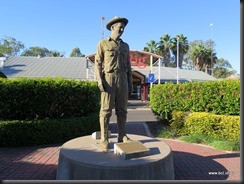 Got myself a map and a brochure, had a look at the slab hut, read about Roma’s disastrous floods – three floods between 2010 and 2012 – then decided to walk along the Adungadoo Pathway to the largest bottle tree in Roma (girth = 9.3 metres) and the Shady’s Lagoon before returning to the caravan park. 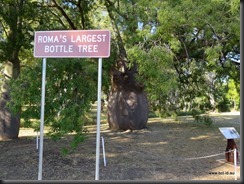 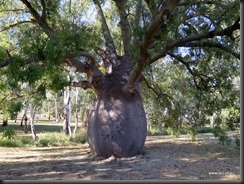 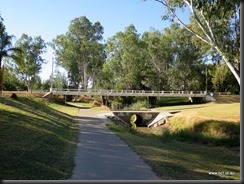 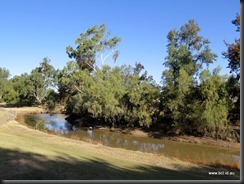 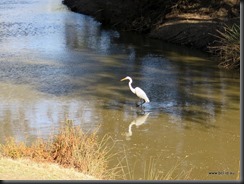 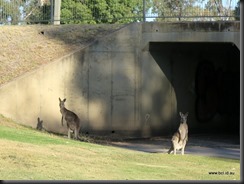 Watched some of the new arrivals set up their rigs, including a young couple with a toddler who have a roof top tent, before I recovered my washing from the line, by then it was time for dinner. I heated up the second half of my “special fried rice with prawns” from the Happy Elephant Thai Restaurant in Charleville before the sun finally set and the temperature plummeted.