Was woken up at 1.40am by some of the park residents returning from their Saturday night frolic, not a problem, it was Saturday night and I went straight back to sleep.

Set off at about 8.30am which seems to be my ‘usual’ time. Only 250km today, because Charters Towers or even the roadhouse at Belyando Crossing is just too much driving to do comfortably in one day.

Stopped at one lookout on the way to view the Staircase Ranges – could see why they are so named but frankly it is not particularly spectacular. 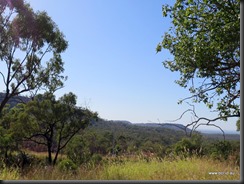 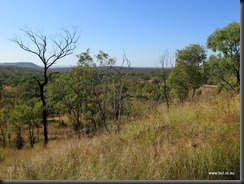 Next stop was Springsure and the Virgin Rock. Have actually stopped here several times before. 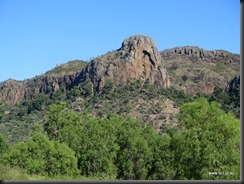 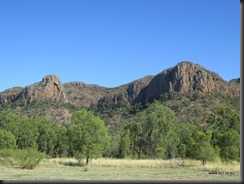 Called into Emerald for fuel.

I have been to Clermont a few times but previously stayed at a local motel, there seems to be only one caravan park but there appeared to be plenty of space though it filled up more as the afternoon went on. 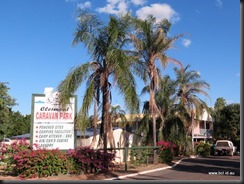 After setting up the camper (I had to reverse into place for the first time this trip) went for a drive to see what Clermont has to offer.  Apart from mining the town is famous for the 1916 flood when many people were killed and the whole town was subsequently relocated to higher ground. 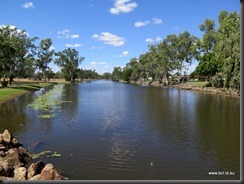 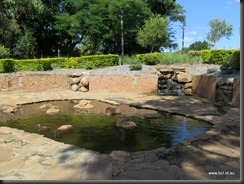 Reminders of the 1916 flood are well signposted. 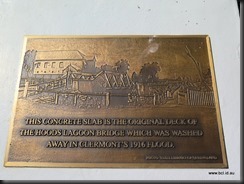 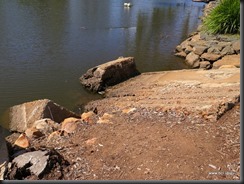 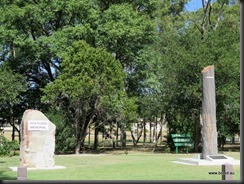 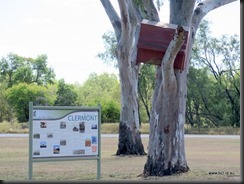 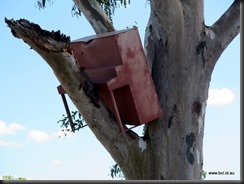 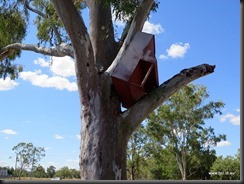