Set my alarm for 5,30am to watch as we entered Sydney Harbour and make our way to the White Bay Terminal.

After we docked I went for my breakfast, no exercise walk this morning.

There was plenty of time after breakfast to collect my bag from the cabin before 7.30am and make my way to Deck 7 to wait for my disembarkation time. Many comfortable chairs available as people left so I just read or watched the goings on around me as I waited. The time passed relatively quickly and soon there was a call for the “Orange 4” group to make their way to the gangway.

Thank goodness getting off the ship was not the hassle that getting on had been – had to find my luggage then queue to get through immigration, this was not well organised but at least the line moved steadily. P&O definitely need to improve their embarkation and disembarkation procedures.

Once outside found my way to the queue for the bus to Central Station, there was only a short wait, I was lucky to get on a bus pretty quickly and was soon going into Central Sydney. The only downside was that my train was on Platform 25 down in the bowels of the earth, many lifts and levels down 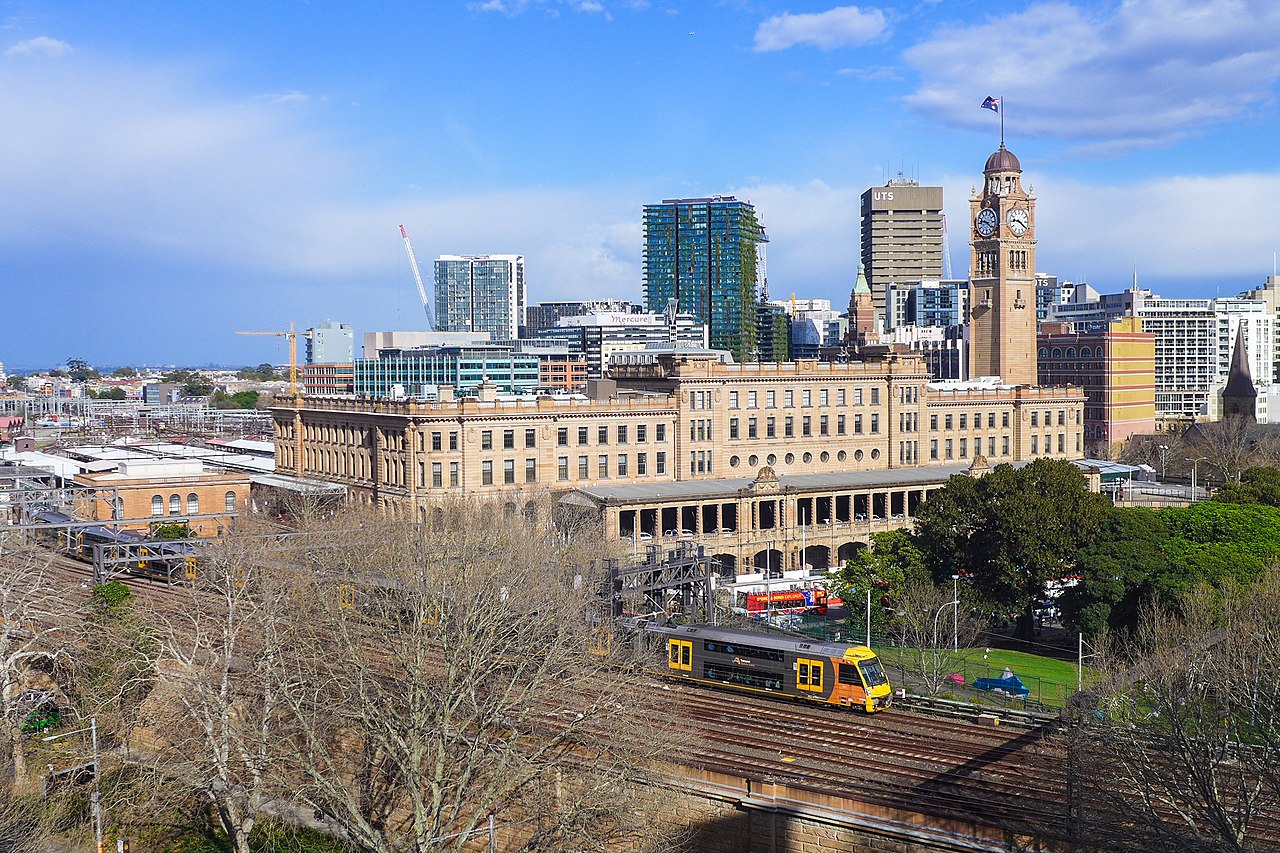 I caught the 10.30am train to Wollongong, unfortunately, being a public holiday, it stopped at every northern suburbs station but can’t complain about that too much, it just took about 20 minutes longer than normal to reach home.

As on my one and only previous cruse I enjoyed it more than I thought I would but again I would be surprised if I ever went on another cruise. Yet here we are! My previous cruise was with Carnival who also own P&O but it was like a different company.

Embarkation was absolute hell, it was horrible, a complete farce that was totally disorganised and ridiculous, I hope they improve on that – they certainly would have trouble doing any worse.

The one real disappointment on this cruise was the entertainment, it was at best very ordinary, I am talking about the theatre productions, the bar bands were much the same as before, pub bands of varying abilities but good enough. The Christmas Eve and Boxing Day shows were a big improvement but frankly they were the only good shows on the whole cruise, it should have been so much better.

The rest of the “free” shows, as I say, were very ordinary, less than an hour of one performer on stage, sometimes with a recorded backing track, if you wanted a “variety show” it was an extra fee which I thought was a bit over the top and a very poor way to go. I noticed other events that required an extra fee though they were (I think) mainly aimed at the younger passengers but I think it is a bad sign that these cruise lines are going to indulge in drip pricing, where there are a number of add on fees to the original cost of the cruise.

A minor irritation (because this annoys me on land too) – the only “ordinary” beer they stocked was VB in 375ml cans  for $9 each, all the other beer was in 330ml stubbies and cost at least $9.50. I think the Adventure Hotel was the only bar with draught beer (that might be incorrect). Personally I don’t like drinking from cans but they were always willing to give me a (sometimes) chilled glass to pour it into however I really object to 330ml bottles they are an absolute rip off.

Will I ever go on a cruise again? Who knows?